It’s been raining cats and dogs. The hard droplets were making cars beep and weep in protest, as they were bombarded with plenty of great strength by rain.

The hum is so nostalgic. Like the petrichor that comes after.

Radio station “Yufuin” produces great music, that plays on and on. Mixing with the thunder growls and the hum of beats by the water.
Few birds cry out, checking on how secure they are.
Somewhere below there is a black cat, roaming the land freely.

I’m just here. Right here. Next to you.

The jasmine tea is in the cup, slowly cooling off. Your eyes are off into the distance – checking the situation outside.
Right now – still no changes. It keeps hammering down, pouring down, just making the world wet.

“So you were saying that piano sounds better here…” – The comment was thrown at me randomly. You did not even bother to look my way.

Not that I mind. I actually like to look at you, like this, from a side. As you are in the thought.

“Guess the piano does have the appeal. Unlike the…”

“Works well with the singer though. They are in unison.” – You cut me off. Ah, so this is where I am not really needed to reply. Just make a little effort to seem to be part of your monologue.

“It died down. Just the rumble.” – You continue.

Truly, the rumble of sky outside does have that strength and might. Just that. But it sounds soft, to me at least. Now the singing of birds is back.

Guess my love for this soft rattle does not cease to exist. Ah, back in the… Memories. Thunder was such an amazing thing. More green, more strength, more smells and windy wells. Now it became the soul soothing thunder. 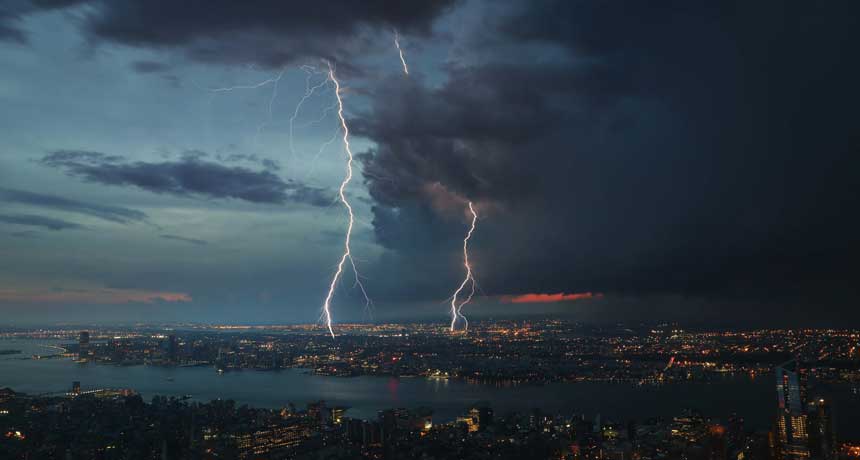 To keep me going, as the creepy stories need some caffeinated human for it.

If you think this spawn of writer manages her sh*t well without coffee - you'd sure be surprised at how Not... Every little helps and encourages, really.